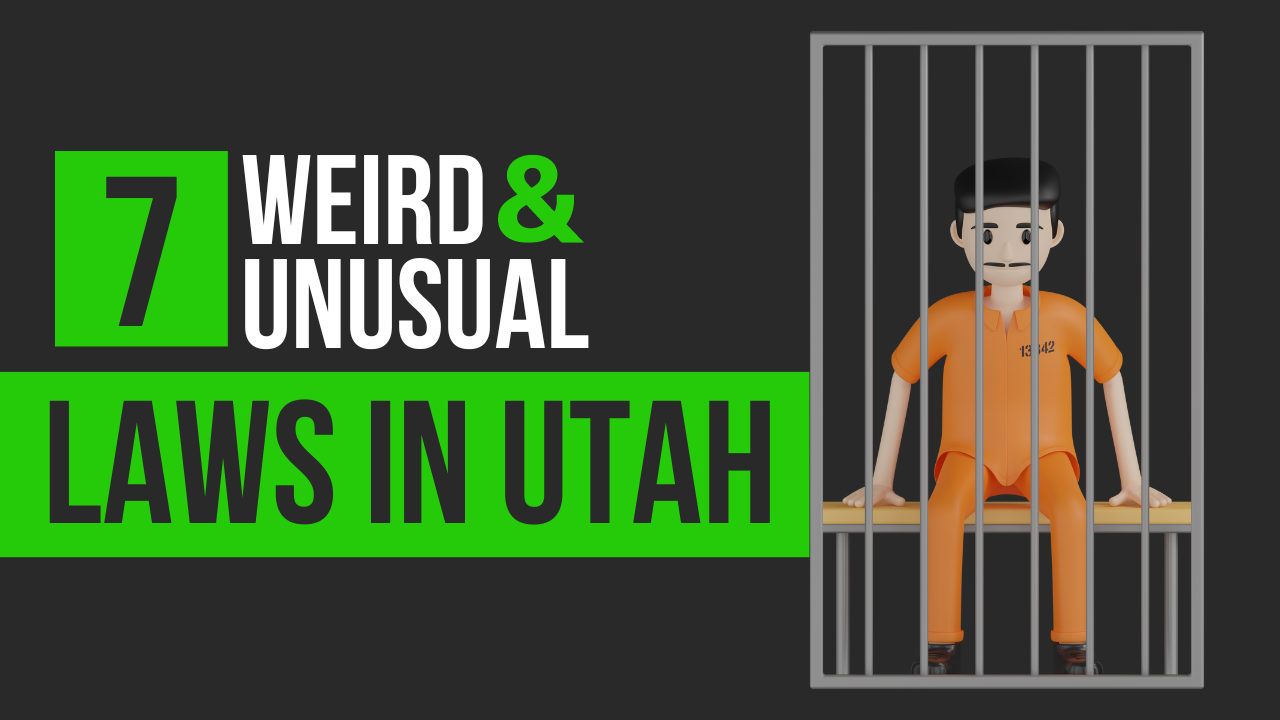 7 Of The Weirdest Utah Laws You Didn’t Know

Don’t be fooled, behind the comforting smile of that little old Utah librarian is more power than you could ever imagine. In the Mormon State of Utah, if a librarian suspects you of stealing a book, they have the lawful right to detain you on or off the premises of a library. Next time you’re thinking of doing anything fishy in a Utah library, keep your eyes peeled for Margret because she will take you down. This is just one of the many weird laws in Utah that make this state so odd. Keep reading to find out more about the top 7 weirdest Utah laws!

1. You Better Not Cause A Catastrophe

Tony Stark would still be alive if the avengers had just lured Thanos to Utah. That’s right, it’s illegal for anyone to have or cause a catastrophe in the state of Utah. In fact, Utah Code § 76-6-105(1) distinctly declares that an individual cannot cause a catastrophe of “widespread injury or damage” by the use of “a weapon of mass destruction,” or “explosion, fire, flood, avalanche, collapse of a building, or other harmful or destructive force or substance that is not a weapon of mass destruction.” Next time you’re planning a catastrophe, don’t do it in Utah.

Elephants are one of the most remarkable animals on the planet, and we have a duty to protect them. Elephants are getting closer and closer to becoming an endangered species, and as a result, there have been some much-needed laws put in place around the world to save them. But the last place you’d think an Elephant protection law would be enforced is in the great state of Utah. But thanks to Utah Statute § 23-20-4.5, elephant hunting is rigorously forbidden. So, if you happen to see any rhinos, elephants, or lions roaming around in Utah, stay away! The statute states the following:

3. Throwing Snowballs In This Utah City Is Illegal

As a kid in the winter, there’s nothing better than a good old-fashioned snowball fight. But if you’re not careful, in Provo, Utah it could lead to a misdemeanor charge. According to the city’s Miscellaneous Criminal Provisions Chapter 9.14.100, throwing a snowball or “other missile” at an individual or their property with the intent to injure, destroy, frighten or annoy is a misdemeanor. This weird Utah law has been around for as long as anybody can remember, so beware when throwing a freshly packed snowball, especially in Provo, Utah.

4. It’s Illegal To Keep More Than One Cow

In the great city of Ogden, Utah, residents are prohibited from having more than one cow on their property. In fact, the city’s municipal code clearly states that any city resident who owns a cow must obtain a free permit from the County Health Department that is renewable on the 1st day of January every year. If you don’t follow these weird Utah laws, that second cow could get you in a whole lot of trouble.

5. No Alcohol During An Emergency

Next up on our list of weird laws in Utah is alcohol being banned during an emergency. According to Utah code 32A-12-207, “It is unlawful for a person to sell, offer to sell, or otherwise furnish any alcoholic product in an area during a period of emergency proclaimed by the governor if the director of the department has publicly announced and directed that alcoholic products may not be sold, offered for sale, or otherwise furnished in that area during the period of emergency.”

By definition, an “ultimate fighting match” is a live fight in which no admission fee is charged and match rules allow professional contestants to utilize a combination of boxing, kicking, wrestling, striking, or other combative contact methods. The last section of the order clarifies that promoting, organizing, staging, or taking part in an ultimate fighting event is a class A misdemeanor punishable by up to 364 days in jail and a fine of up to $2,500. If you’re planning on fighting someone in Utah, you better make sure it’s sanctioned, otherwise, you could face some harsh penalties.

7. Parents Of Rowdy Kids May Be Charged A $500 Deposit At Hotels

According to Utah Code 29-2-103, if a hotel employee thinks that your child seems a tad too energetic in the hotel lobby during check-in, they have the legal right to charge you extra to cover any damages he or she assumes will have to be repaired after you check out. If you have a wild child, maybe try smuggling them in a suitcase to avoid an outrageous deposit charge. 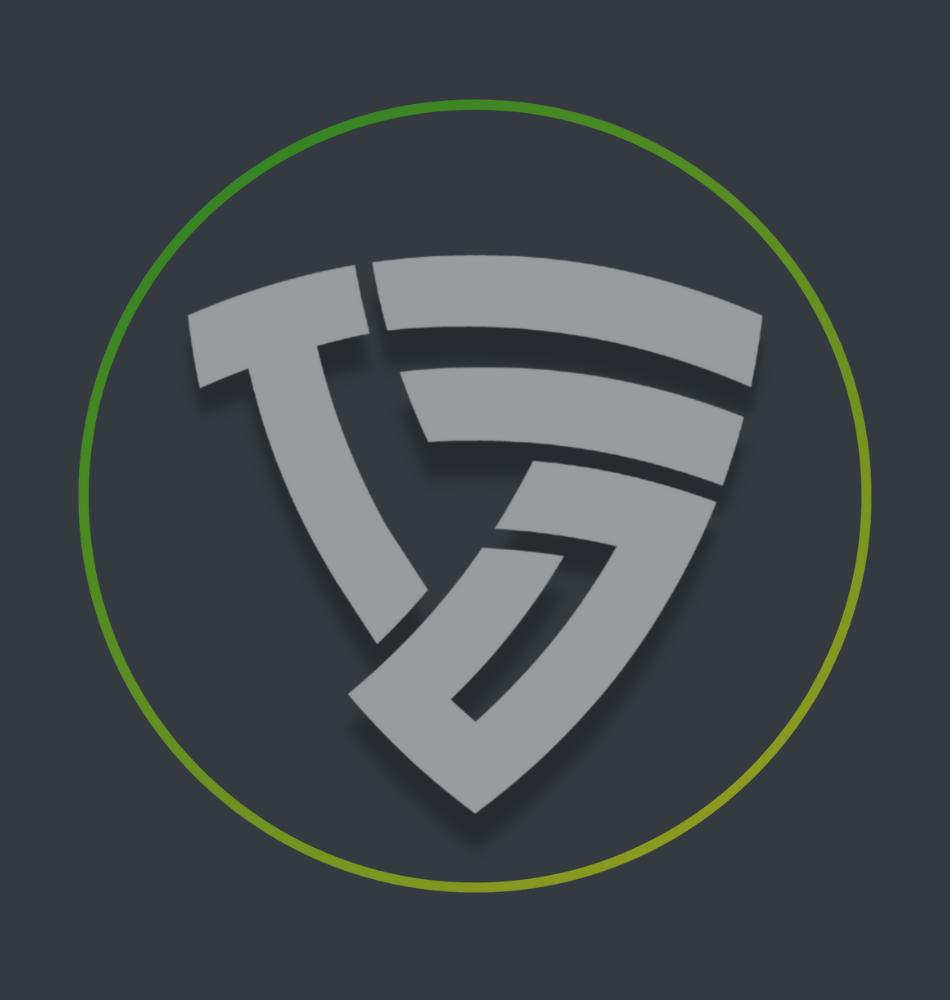 Stay In The Loop

Hit enter to search or ESC to close